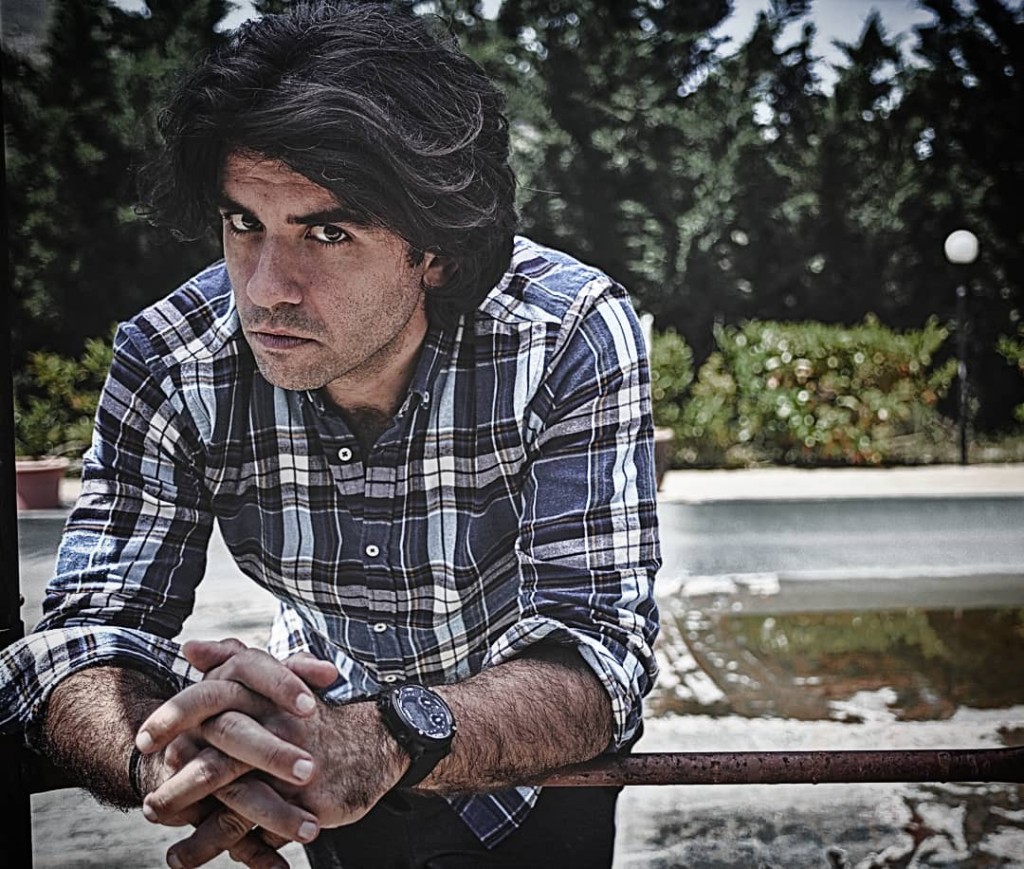 Marco Maria Eduardo Siino was born in Palermo on January 25, 1988.
When he was seven years old, he started playing the guitar and the piano.
From the age of fourteen, accompanied by bands and as soloist, singing and playing guitar in several Palermo and Sicilian pub and bar, he performed covers and his original songs.
During this time he learned how to play bass guitar and drums.

In December 2015 he released “Really Don’t Know” which contains demos written, performed and recorded at the age of fifteen.

“Chiara” is his first single, and has been released on all the digital stores in June 2017. “Tasting Roses” (the second track) is an electronic music experiment, dealt with by resampling, filtering and multiband compression of signals of the original song Chiara.
In July 2017, the official video of Chiara has been released on YouTube.

“La Ballata di Margherita” , his second single, has been released on all the digital stores in September 2018. Including “Tele, Cicale, Sferra e Tramonto Beat” (opening track) which is an instrumental song, with background cigadas sounds.

Passionate about Formula 1, he is a Ferrari fan since the beginning of the Schumacher era.